This might come of as a suprise, but Summoning Signals is now being developped for PC/OSX/Linux. The game is still being developped with Dreamcast as a primary platform, but it's just much easier to work on PC to create the game and get some early feedback. Since the first version was on Dreamcast, it wont be hard to port back the newer version later on.

Summoning Signals is also entering a Beta stage. We're trying to take things a bit further: we're implementing another map and trying it out an upgrade mechanics. Gabriel also did an amazing job with sound design last week. And there's other features to come aswell, along with a more precise (but still cryptic) narrative. 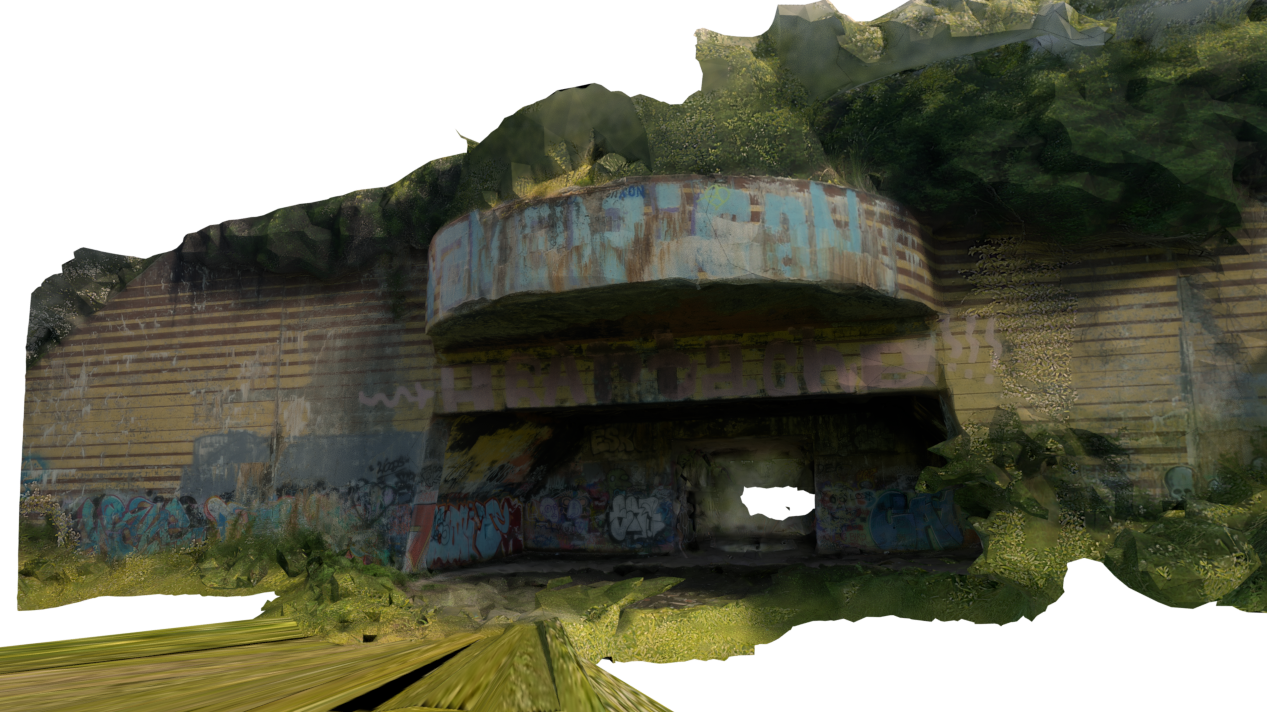 A strange narrative experience for the Sega Dreamcast and PC.